Over the years as we continue to perform third party fire stop and fire-resistant joint inspections, a common sequencing question that continues to be asked is when does the inspector need to be called for the first wave of inspections as interior building construction commences. One of the driving factors for this sequencing is typically related to when shaft wall construction commences by the drywall sub-contractor. 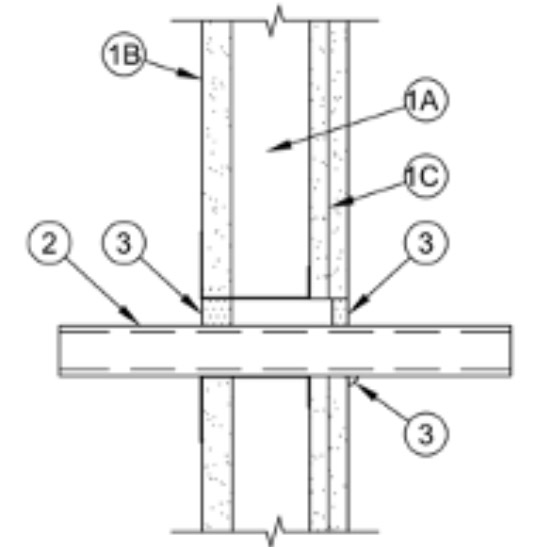 Firestopping Duties of the Electrical Foreman